Millions of Americans are driving without insurance, and as a result, pay thousands of dollars that could have easily been avoided. Contrary to popular belief, driving with no insurance is quite common, with 1 in 6 drivers driving uninsured. If you are reading this, chances are that you are one of them!

Admittedly, car insurance can be quite expensive. However, it is required in 48 states to drive legally. This is due to how unfair it is to crash victims of uninsured drivers. Without driving insurance, the bills of a car crash can be unbearably high. Car part replacement, driving fines and medical bills can reach well into the $10,000’s, and often leaves uninsured drivers in debt for years. So why cause yourself extra stress and worry by risking this?

Some motorists with impeccable driving history argue that requirement for auto insurance is simply unfair. However, with some states having as much as 29% of drivers being uninsured, it is easily to realize why this rule is so important. This means that statistically 29% of all crashes involved an uninsured driver. That adds up to a very high price tag with no one to pay it.

Because if this growing epidemic many states are having police set up insurance checks, which are very much along the lines of sobriety checks. Drivers unable to produce proof of car insurance receive very substantial fines. This might be a deterrent for some, but if a driver has no money or has no social conscience, it is unlikely that a hefty fine will be paid either.

Driving without insurance carries a huge risk potential for the driver and for anyone else on the road. Are you the one in six? One of the 16.67 percent who choose to drive and put others at risk for financial jeopardy? Consider the consequences. Consider the person whose car you wreck, who can’t afford to pay for your accident. Consider the increase in rates for all insured motorists because your numbers increase every year. Use your time and resources to find an insurance plan that will work with your lifestyle and money situation. Ask yourself, do you want to be one of them? 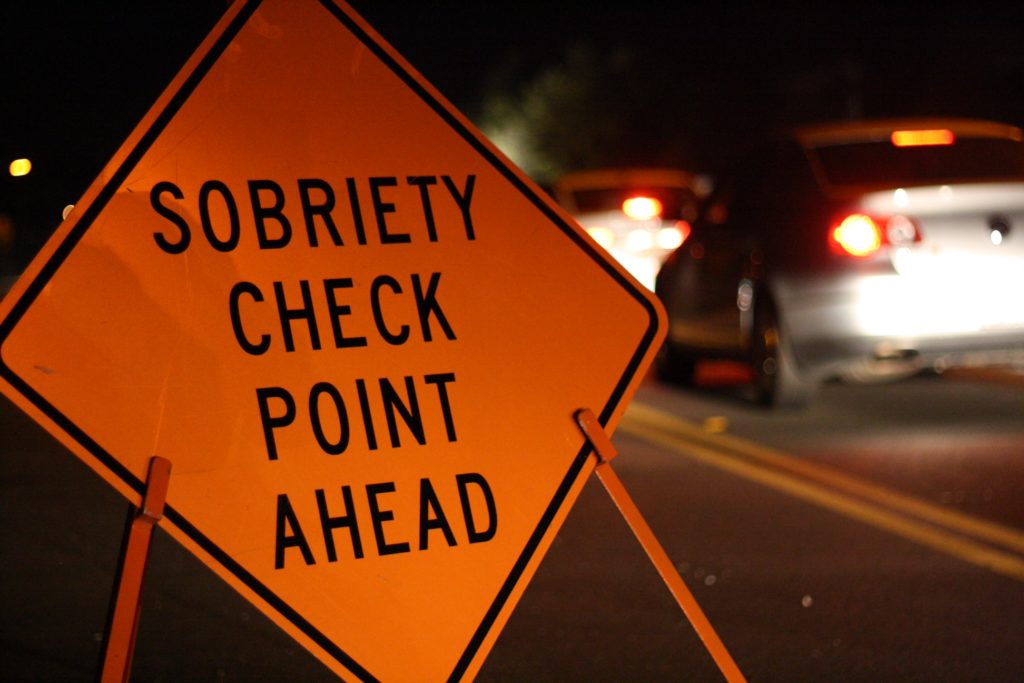 If you are convicted of drunk driving, insurance will become, at the very least, extremely expensive, and at the worst, near impossible.

Frankly, in the immediate aftermath of a conviction for drunk driving, insurance will not top the list of your difficulties. In most jurisdictions, conviction for driving under the influence demands suspension of your license for at least six months, often for a year. The sentence also will include either community service or a program of driver’s education; your sentence also may mandate your attendance at meetings of Alcoholics Anonymous. Even on a first conviction, you will remain on probation for at least a year after restoration of your license, and the conviction will affect your insurance rates for least five years. Even a misdemeanor drunk driving conviction may disqualify you from some employment opportunities, and it inevitably will affect your eligibility for specialized driving privileges. You will forfeit your opportunity to become a chauffeur or trucker, and you similarly may forfeit your chance to operate some kinds of heavy equipment.

After drunk driving, insurance companies have the right to decline coverage.

In the wake of a conviction for drunk driving, insurance companies may refuse to cover you. The biggest, most reputable insurance companies keep their good-driver premiums low by steadfastly refusing to insure anyone with a DUI on his or her record. If you have carried insurance with a prestige carrier, no matter how long you have been a good and loyal customer, you reasonably should expect that the big company will drop you as quickly as the gavel falls on your DUI case. These insurance carriers base their standards and requirements on solid statistical data: The numbers show that more than half of drivers convicted of a first DUI will be stopped and cited for a second offense within just one year after the first one. No insurance company wants to incur that risk, and the few that will insure you after a DUI will charge at least three times what you have paid in the past.

More than 10% of drivers convicted of driving while intoxicated will continue driving even after their licenses have been suspended and their insurance canceled. Believing they can beat the law of averages, and feeling the urgency of keeping their jobs and honoring their other obligations, they mistakenly conclude that the reward balances against the risk. More than half of the risk-takers are stopped and cited again, usually sentenced to jail time for violating the conditions of their sentences and probation.

A defendant in a recent DUI case naively inquired, “Why don’t they have ‘drunk driving insurance’?”

“They do,” his attorney replied, smiling. “They call it ‘sobriety’.”

Although each state may have slightly different systems, they each have a points system involved with their roads and highway driving laws. If you accumulate too many points, they will suspend your driving privileges for a period of time.

Depending on the seriousness of the driving offense, your bad driving habits can add up to the point that you will no longer be able to drive legally. Individual insurance companies have a system of their own for determining driving insurance points and each goes by their own criteria for “punishing” their clients for infractions.

Those points can be very costly

Each state and many insurance companies offer some form of point reduction program which allows bad drivers to redeem themselves while learning better driving skills at the same time. Designed as a means of decreasing or even eliminating the points gained through bad driving habits such as speeding, the alternative is usually a form of classroom driving school that must be attended for a period of time, generally about eight to twelve hours.

Insurance companies determine the amount of points given

Depending on the type of infraction your insurance may go up substantially. By using a driving insurance points system they will determine how much to raise your insurance rate immediately or at least for the next few years, sometimes as much as twenty five percent or higher. Generally the most points to be gained through bad or reckless driving at any one time is five but that varies state to state and from one insurance provider to another. Speeding, passing school buses, and being the “at fault” driver in a traffic accident are usually the higher point gainers and getting several within a year’s time can even cause your driving privileges to be suspended. Insurance rates will definitely be raised and may even mean your insurance provider will drop you.

Looking for automobile insurance? It pays to shop around

The state that a driving infraction is committed in will have their own point system and that cannot be avoided, but when looking to change your car insurance provider it helps to shop around and determine who has the lowest rates and how their own driving insurance points system may affect your rates. Some are more lenient than others. They will perform a review of your driving record and from that will determine how much of a risk you are to insure. Drivers who speed and commit other infractions of the law are far more apt to become involved in traffic accidents and insurance companies will rate you and then charge you accordingly.